Sutter Securities Financial Services, Inc. is a wholly owned subsidiary of Sutter Securities, Inc. Our Senior Managing Directors have been engaged in more than 1,000 transactions over the last thirty-five years, and are nationally recognized published experts in valuations. Sutter’s principals have testified or have been deposed under oath as expert and material witnesses with respect to fairness, valuation, investment banking practice, complex brokerage, and other issues in United States District, Bankruptcy, and Tax Courts, as well as in the Delaware Court of Chancery, numerous other state courts, and arbitrations including actions and investigations conducted by the United States Department of Justice (DOJ) and the United States Securities and Exchange Commission (SEC).

They have been interviewed numerous times on CNBC, Fox Business News and other programs, and have been quoted in publications ranging from the Wall Street Journal, Forbes and Fortune to the New York Times, Los Angeles Times to the Sydney Australia Morning Herald.

Our extensive transactional experience enables us to provide advice and assistance to corporate directors and management to carry out their duties to shareholders. Our familiarity with corporate finance and financial markets enables us to bring value to companies and their securities and to defend those valuations in litigation. 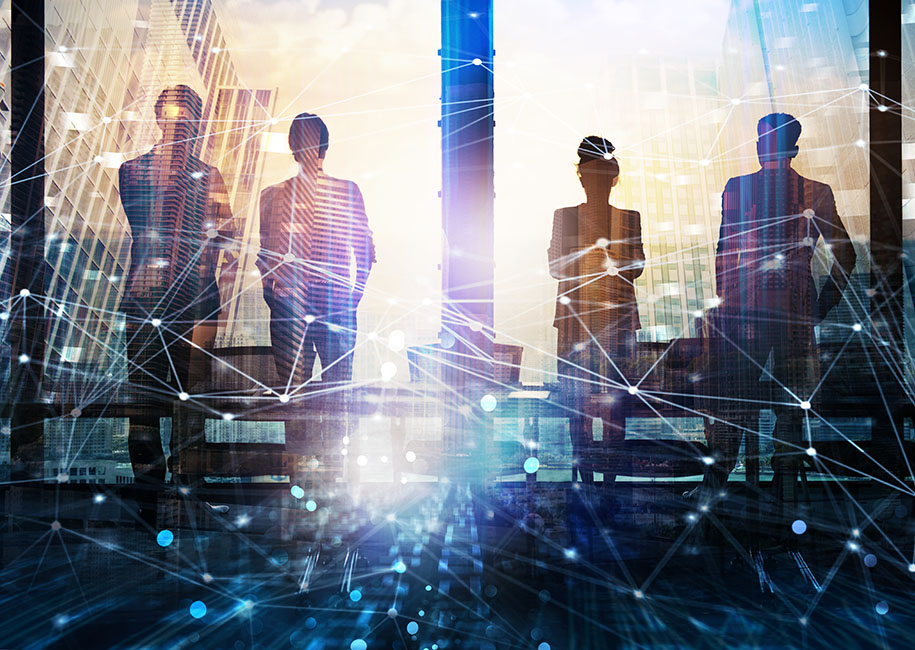 Owners of public and private companies often require valuations. Valuations are necessary for:

Sutter’s Senior Managing Directors, with their knowledge of corporate finance, financial markets, and “real world” transactions, are particularly well suited to estimate the value of companies and securities in a variety of contexts. We perform valuations for many business, tax and accounting purposes:

Sutter’s Senior Managing Directors have had experience with the special requirements of fair value and fair market value litigation. We have contributed to leading valuation books and periodicals, and have spoken on valuation in tax seminars as well as valuation forums; accordingly, our principals are widely respected in the valuation community. 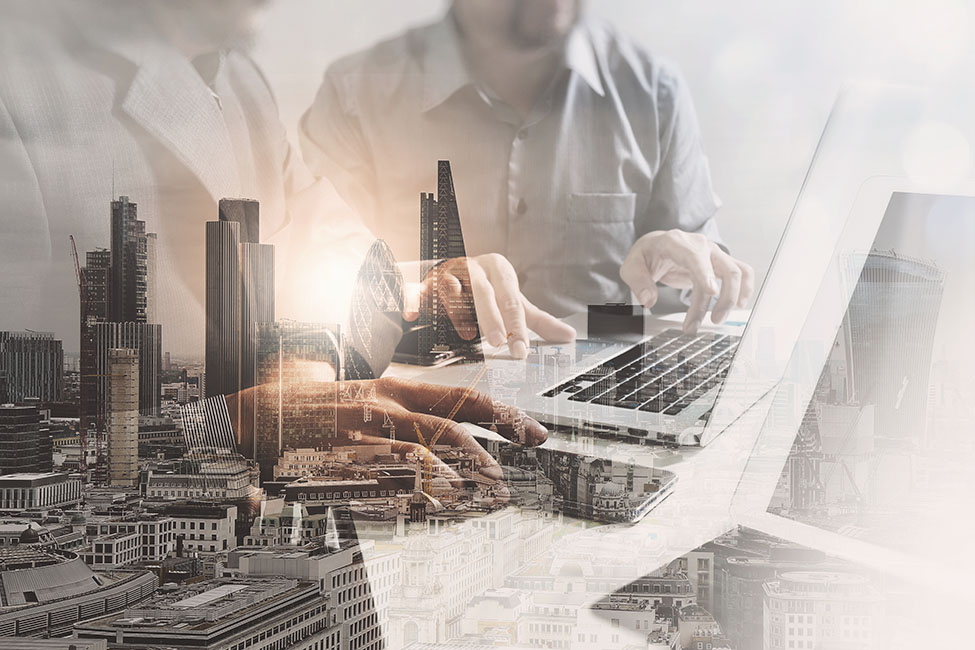 Fairness opinions have two purposes. The first is to provide Boards of Directors with information to assist them in making strategic financial decisions. In addition, fairness opinions are considered to be factual evidence in litigation in order to demonstrate that Boards of Directors and their management teams used reasonable business judgment in making a decision on behalf of shareholders, debt holders or other parties with a financial stake in the company.

Importance of fairness opinions in litigation

A central issue in litigation against Boards of Directors is whether informed business judgment was used when considering a proposed transaction. Directors who had relied primarily on information provided by officers of the company and had received no advice from independent advisors were held liable by the Delaware Supreme Court for approving a merger cashing out minority stockholders. The merger price was at a substantial premium over market, and the experienced and reputable Directors were not charged with malice. Nevertheless, they were held liable for damages to the minority shareholders. Smith v. Van Gorkom, 488 A.2d 858 (Del. 1985). Investment bankers’ fairness opinions serve as evidence of Directors’ compliance with their fiduciary obligations. Numerous subsequent decisions in Delaware and elsewhere have confirmed that obtaining an independent fairness opinion can help to demonstrate that Directors have used reasonable business judgment.

Our approach to fairness opinions: What sets Sutter apart

Sutter holds itself to high standards in rendering fairness opinions.

A fairness opinion should take into account the entire context of the transaction and weigh all relevant factors. Structural fairness should be considered, particularly the relative consideration received by the various parties. Our policy is to opine as to the fairness of the transaction as a whole to the shareholders for whom the opinion was requested. The importance of examining the entire context of the transaction was illustrated in a Delaware Supreme Court decision. A transaction was deemed unfair even though the majority shareholder and the minority public shareholders received identical cash consideration per share; the Directors had failed to determine the value of the company as a going concern, and the majority shareholder had restricted bidders by limiting them to an all-cash deal. McMullin v. Beran, 765 A.2d 910 (Del. 2000).

In addition to protecting Directors, a fairness opinion should also provide timely guidance to shareholders and debt holders. An updated opinion enables shareholders to base their decisions on current information. An updated opinion is also helpful to Directors. In a case where the Directors did not obtain an updated fairness opinion in a transaction that closed several months after a shareholder vote, the Delaware Supreme Court held that the burden of proof as to fairness had shifted to the Directors. Emerald Partners v. Berlin, 787 A.2d 85 (Del. 2001).

Financial fairness in a proposed transaction depends on the amount that dissenting shareholders or debt holders would likely receive in a statutory appraisal. The applicability of certain discounts in a statutory appraisal varies from state to state. The Delaware Supreme Court has held that neither minority discounts nor discounts for lack of marketability are relevant in appraisal actions. Cavalier Oil Corp. v. Harnett, 564 A.2d 1137 (Del. 1989). The Delaware Court of Chancery has ruled that Directors have a fiduciary duty to pay shareholders who are cashed out the fair value of their stock as that term is defined in appraisal cases. Metropolitan Life Insurance Co. v. Aramark Corp., Del. Ch. C.A. 16142 (Del. Ch. 1998). Based on this standard, Sutter takes into account the price which, in our judgment, would be awarded in an appraisal under relevant state law, whether or not the structure of the transaction permits shareholders or debt holders to avail themselves of the appraisal remedy. 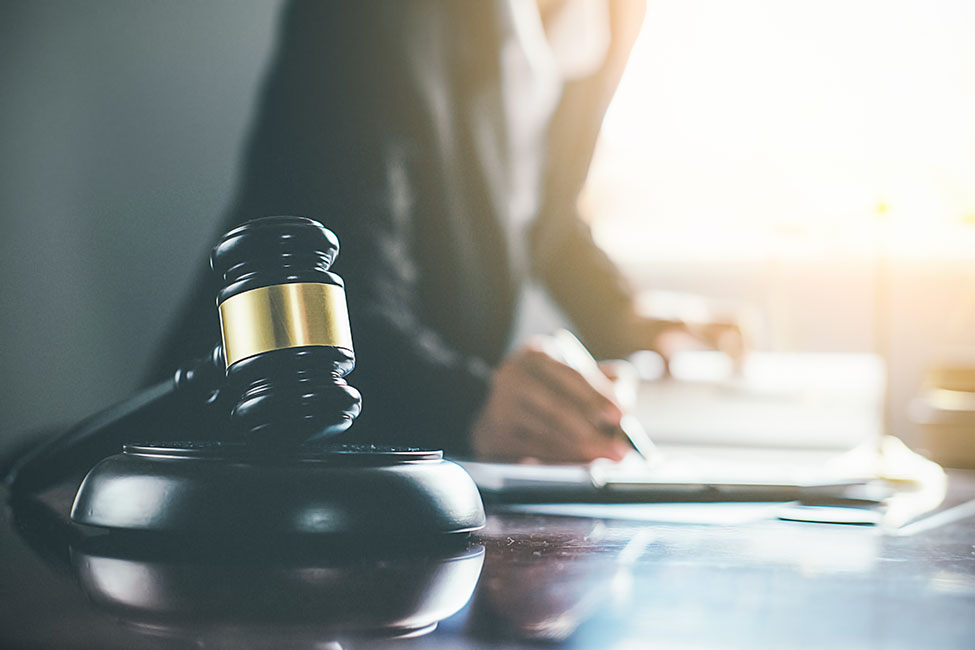 Our Senior Managing Directors have been retained by numerous defendants’ and plaintiffs’ counsel, and have testified or provided sworn depositions in Federal District, Tax, and Bankruptcy Courts, in Delaware Court of Chancery, in other state courts, in arbitrations, before regulatory agencies, and before a committee of the U.S. Senate. We have testified in more than 20 states.

In addition to testifying with respect to fairness opinions and valuations, we have testified or been deposed with respect to statutory appraisal, damages, appropriate fees, conduct of investment bankers, investment banking practices, the effects of contract provisions, ESOPs, estate freezes, and other issues.

Our practice is to work closely with counsel: reviewing work of other experts in a case, attending depositions, providing rebuttal testimony, and assisting counsel as requested. In providing litigation support, our objective is to play a proactive role as part of a team, in order to provide optimum assistance to counsel and to counsel’s client.

At Sutter, the Senior Managing Director responsible for a case is personally involved in all phases of the assignment. We recognize that expert testimony is provided by an individual rather than by a firm. The responsible Senior Managing Director, however, has available to him the strength and experience of Sutter’s other principals in preparing reports and in exchanging ideas.

No assignment will be accepted unless we anticipate having sufficient time to provide the quality of service consistent with our professional responsibilities. We undertake litigation support on either a time or fixed fee basis, at the client’s choice.