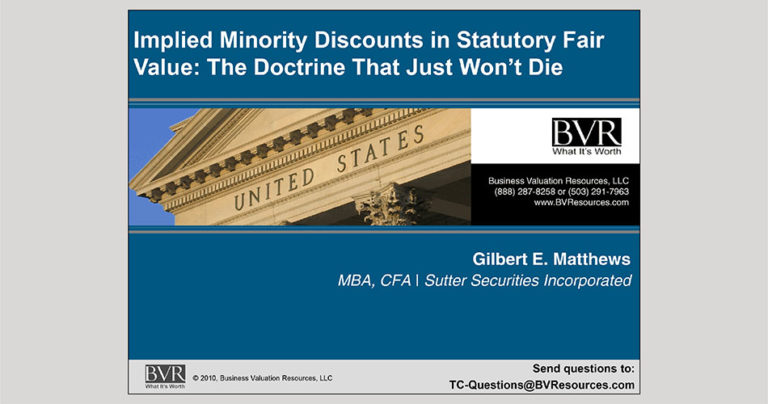 Mr. Mollard Joined Boustead Securities, LLC and Sutter Securities, Inc. in 2021 as Head of Syndicate, a role he has flourished in over the last six years of his career. He is an 18-year veteran in the securities industry, mostly focusing on the placement of new issue IPOs and Secondary Offerings. Mr. Mollard brings experience, connections and work ethic to the Boustead brand, as he works to expand the firm’s syndicate distribution.

Prior to joining Boustead Securities, LLC and Sutter Securities Inc, he spearheaded the expansion of West Park Capital Inc.’s Syndicate Department. During his Westpark tenure Mr. Mollard successfully placed more than $500,000,000 worth of new issue IPOs and Secondary Offerings as a consistent top producer. The total size of the 1,000 or so offerings Mr. Mollard has been involved in is greater than $1,000,000,000. Prior to Westpark, Mr. Mollard held Sr. Vice President positions at Aegis Capital Corp and Dawson James Securities where he managed accounts for high-net worth individuals.

Mr. Mollard grew up in Newton, MA where he attended The University of Massachusetts, Amherst. He enjoys spending time with his fiancé and two children, watching sports, traveling, and exotic sports cars (one pictured above). He holds FINRA Series 7, 63 and SIE licenses.

Philip Rosensweig joined Boustead Securities, LLC and Sutter Securities, Inc. in 2021 and has been distributing syndicate and investment banking products, including SPACs, for 37 years. While studying at Pace University, Mr. Rosensweig interned on the floor of the New York Stock Exchange with Spear Leeds and Kellogg as a Specialist’s Assistant. Upon graduation Philip became a Municipal Bond Account Executive for Liss, Tenner and Goldberg. Mr. Rosensweig relocated to South Florida to work for Prudential Bache Securities and enter their training program. Philip was promoted to Vice President, and then to Miami office Sales Manager. Mr. Rosensweig then joined Smith Barney where he attained the recognition of membership in the Regional Director’s Club and a served as Regional Liaison to the Investment Banking Department. After leaving Smith Barney, Mr. Rosensweig joined Dean Witter (now known as Morgan Stanley) and served as Senior Vice President, receiving multiple awards for Executives in Insurance and Annuities, Mutual Funds (InterCapital), and the firm’s Equity Club (Top 100 producing stockbrokers).

Mr. Rosensweig has appeared live and recorded for local television newscasts for both channels 4 and 10 (Miami, Florida), and by The Miami Herald, El Nuevo Herald (local Daily Newspapers) to speak at their “Making Money” conferences​. In 2006, the SunPost (a local Miami Beach newspaper) named his company “Best Financial Advisors.” Mr. Rosensweig, a graduate of Pace University holds FINRA series 6, 7, 52 and 79 licenses.

Mr. Gus Rodrigo III, a native Floridian, joined Boustead Securities, LLC. and Sutter Securities in 2021. Mr. Rodrigo III is a 20-year veteran and has over two decades of experience in the banking industry. Prior to joining Boustead, Mr. Rodrigo III worked at Westpark Capital, Inc., a full-service investment banking and securities brokerage firm. During his tenure, Mr. Rodrigo III was a top producer and participated in hundreds of IPOs, PIPEs, and secondaries which ultimately led to capital raises in excess of $1,000,000,000. Previously Mr. Rodrigo III worked for Investors Capital Corporation (ICC), a publicly traded and nationally recognized broker dealer. While there, Mr. Rodrigo III helped establish a team of brokers with ultimate accountability for the management of 1,000’s of accounts and portfolio assets in the tens of millions.

Frank Sorbara joined Boustead Securities, LLC and Sutter Securities, Inc. in 2021 and is a 25-year veteran of the securities industry, beginning his career on Wall Street in the heart of the financial district before moving to Florida in 2010. Prior to joining Boustead, Frank was a Vice President at Westpark Capital, Inc. and worked on syndicate transactions such as IPOs and Secondary Offerings. Prior to Westpark, Frank spent 13 years at Joseph Stevens.

Frank works with high-net-worth individuals, and well as institutions, to navigate the myriad of opportunities available in the marketplace to invest in growth companies. Frank is well versed in SPACs (Special Purpose Acquisition Company), IPOs, secondary financings, and private placements, and has built lifelong client relationships. On a personal note, he is an avid fisherman, huge football fan and father of three.

James joined Boustead Securities, LLC and Sutter Securities, Inc. in 2021. Prior to joining Boustead, James was a Financial Consultant with Westpark Capital, Inc. where he focused on retail investors’ participation in syndicate transactions such as IPOs, Secondary Offerings, and the warrant exercise process.

James Munro was born and raised in Washington State. He attended college at Florida International University in Miami, where he graduated in 2018 with a BS in finance. A nature enthusiast in his free time, James enjoys fishing, hiking, kayaking, and volunteering his time to organizations that better the environment.